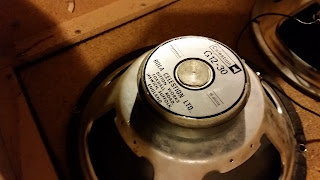 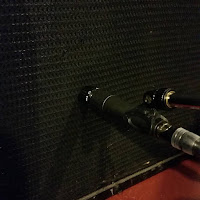 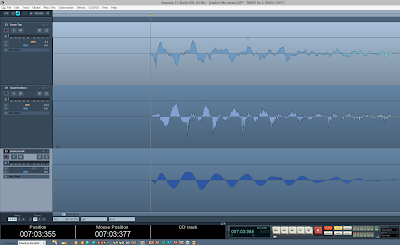 I wanted to invite you to my YouTube channel in case you have not been there before or have yet to subscribed to it. It has over 250k views which is cool for a channel with very specific recording studio info!

This is different than the channel for Eclectica Studio with its videos specifically for the Studio.

TimDolbearOnline contains videos for Samplitude and Sequoia DAWs, Fostex Monitors, UAD, and interview with famous engineers. Now it also contains a new section for Manley Labs, I will be adding more and more content for Manley Labs over the next few months, the first one is a rather technical video, but still interesting: Setting up the Variable Mu's service adjustments.